Find out how to WTM do Brasil can help your company to Regularize the Data of yours Declarations in DIRF this year.

The Government of Brazil, this March, after lowering the Tax on Industrialized Products (IPI), announced that it is preparing for a new tax reduction, which will be that of CIDE-Remessas.

The Ministry of Economy is evaluating reduce CIDE in 20%, which is the contribution of economic domain intervention that taxes the import of services. This tax was created for the purpose of stimulate Brazilian innovation and technological development, being initially payable by the legal entity that holds a license to use or acquires technological knowledge, as well as that signatory to contracts that imply the transfer of technology, signed with residents or domiciled abroad.

According to government officials, the objective of this reduction is to increase the country's productivity, a measure that will become an ally in terms of development of the import of services.

A provisional measure in the making at the Ministry of Economy reduces the rate of this tax to 8%. A 20% reduction in the prevailing rate will result in a reduction of estimated revenue of R$1.6 billion this year.

According to the assessment of government technicians, this tax has affected the modernization and competitiveness of Brazilian industry. For members of the economic team, the incidence of CIDE-Remittances abroad, instead of encouraging technological development ? purpose for which it was originally created? burdens the acquisition of technology, negatively impacting the development of the economy.

CIDE-Remessas is part of one of the five taxes on the import of services. According to a study by the National Confederation of Industry (CNI), it is estimated that Brazilian industry needs to disburse between 41,08% and 51,26% of the contracted value of services for the payment of taxes.

Very high costs are generated due to taxation on services import operations for Brazilian companies, making many operations unfeasible that could greatly contribute to the country's scientific and economic development, according to government officials who accompany this scenario of trade in services.

In the view of the Ministry of Economy, is it not necessary to compensate for the reduction, because it is a broad, general exemption measure? in which the Fiscal Responsibility Law does not require compensation.

In addition to the CIDE reduction, there is one more positive news: the government is preparing to zero the income tax charged on foreigners who want to invest in Brazilian companies, as the Minister of Economy, Paulo Guedes, has already announced. An action that comes to add even more to the economic and scientific development of our country.

All these actions serve to expand the access of Brazilian companies to foreign capital, as long as they issue debt instruments via the capital market in the international market.

WTM's work comes to add to these measures for the economic development of our country, acting on the part of sto improve and consolidate the Exports and Imports of services and technology, through solutions in Cross Border Payments, Compliance, Pricing, Negotiation and International Taxation. We solve all the taxation part, whether for import or export services. Want to know more? 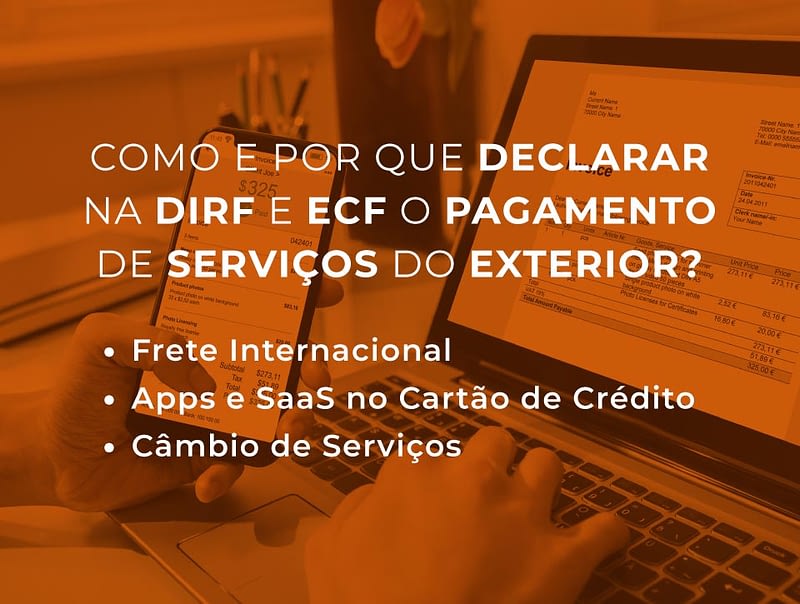 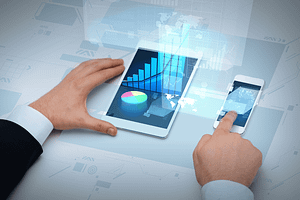 Tech talent is sucked from abroad

Singapore – The Tech Valley of Asia

WTM International members are participating on the AEB board

Enter your details and start your company's take-off with WTM International.